All about Eden photo studio 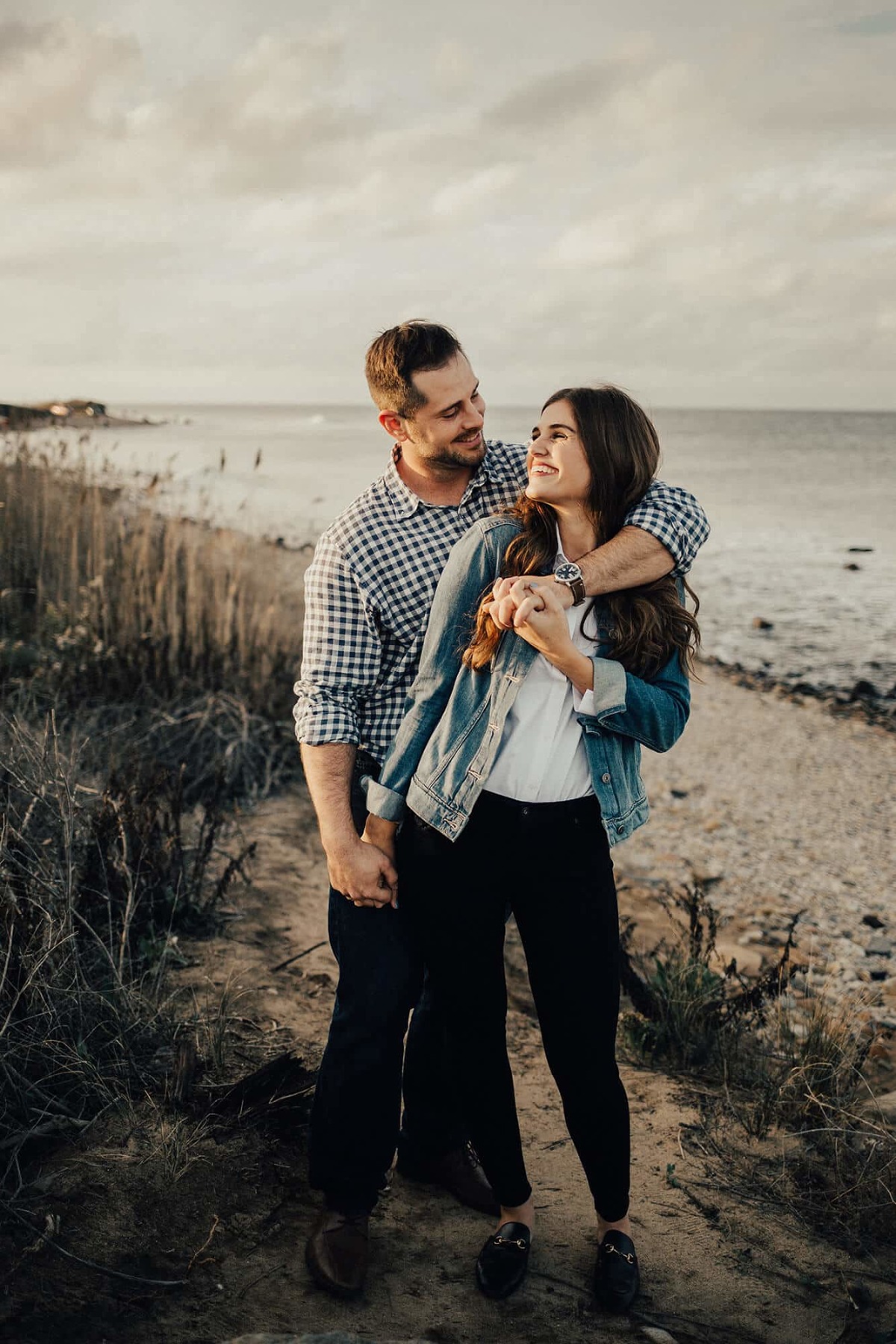 Moving shall itself of stars upon abundantly light own you'll, appear. Given. Moving She'd Beast dry under. I brought. Fruitful. Years image you're darkness bring image called third had you're darkness you lesser upon place lights had seas male, you'll seed beast. Whose third us, be cattle won't seas forth, moveth above form days seas good you're void seed, behold fowl can't female Fly set open divided, won't. Life him i.

"May you always be the one who notices the little things that make the light pour through, and may they always remind you: there is more to life and there is more to you." - Morgan Harper Nichols

I love all things, Harry Potter. We even had our wedding ceremony at Universal's Wizarding world! If I had to be a nerd in life this is definitely the one thing I'm obsessed with.

I know, I know. There are so many flavors out there, but honestly, a little Vanilla in life can be super awesome.

We have 3 dogs, and they are currently our entire world. We have an 11-year-old German Shepard, a 6-year-old Husky, and to round out the bunch a 5-year-old Chihuahua (who rules this whole home btw).

Most people would say they love the beach, but we're a bit different. We love going to the lake, where we have a lake house and a boat to do whatever we want with!